Green Streets, Citizen Film, the Exploratorium, the Trust for Public Land and the San Francisco Recreation and Parks Department have been working with local residents to transform an unsafe public park into a vital new center of community pride, featuring a lighted art walk and storytelling installations in a variety of media.

Buchanan Mall is five consecutive blocks of underutilized public parkland in the Western Addition neighborhood of San Francisco. The green space transects seven public housing communities, and has become a locus of turf conflict and an unsafe “no man’s land.”

Citizen Film and Green Streets led an ongoing transmedia documentary collaboration to engage public housing residents in reimagining and revitalizing the park. As a result of a year-long cycle of documentary-making and sharing, residents, public officials, private-sector stakeholders and nonprofits came together to turn the park into a center for storytelling and innovative design, including sculptural audio domes, writing walls, vegetable planters, and many other elements reflecting the community’s cultural and culinary traditions. 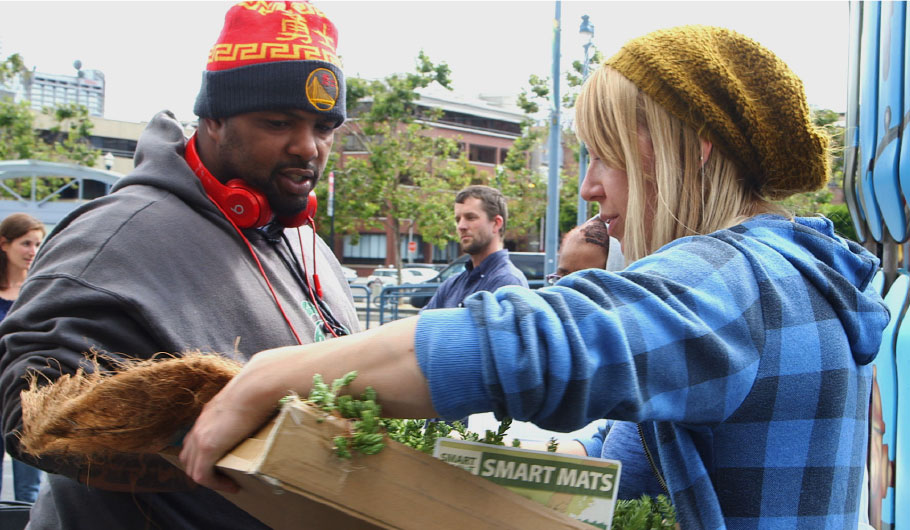 More than 1,500 residents participated in the project, transforming a locus of turf conflict into an emotionally resonant, well-loved public park – a nexus for environmental stewardship, improved public safety and community storytelling. 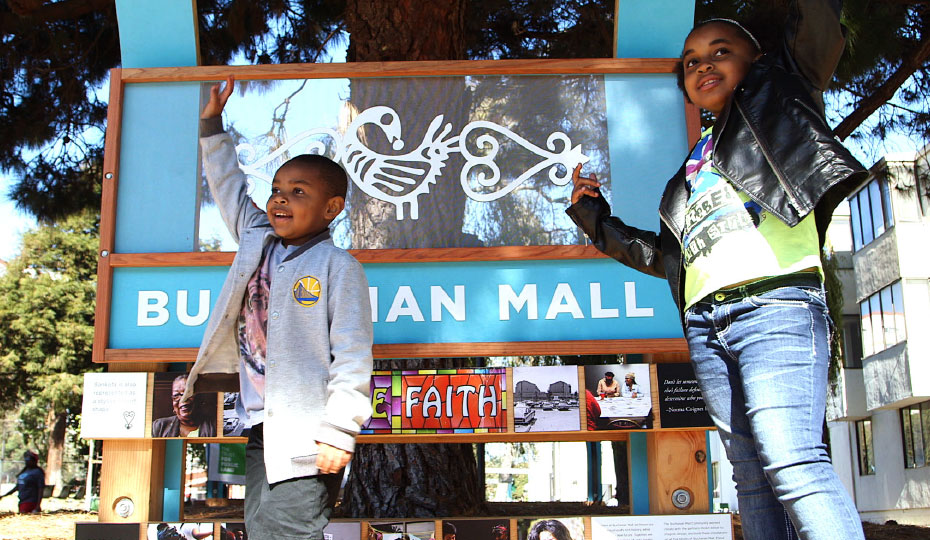 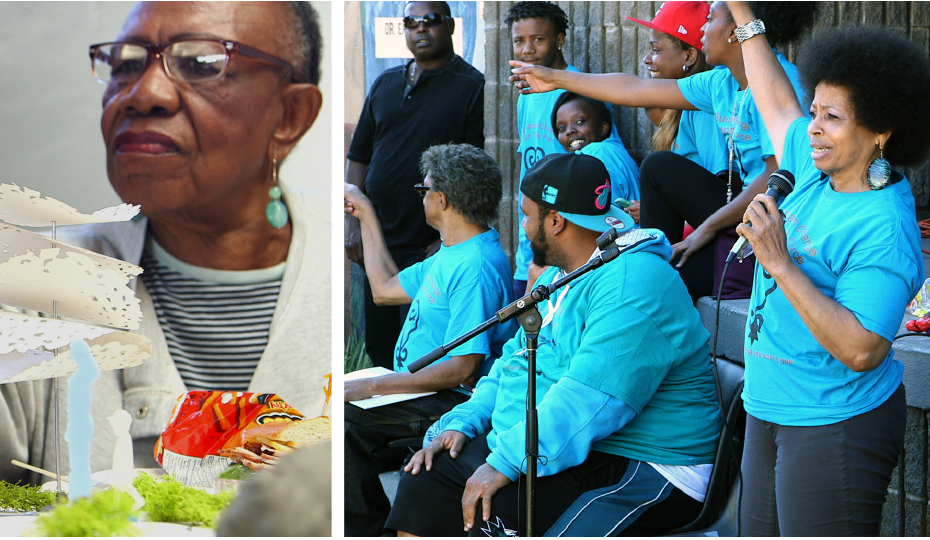 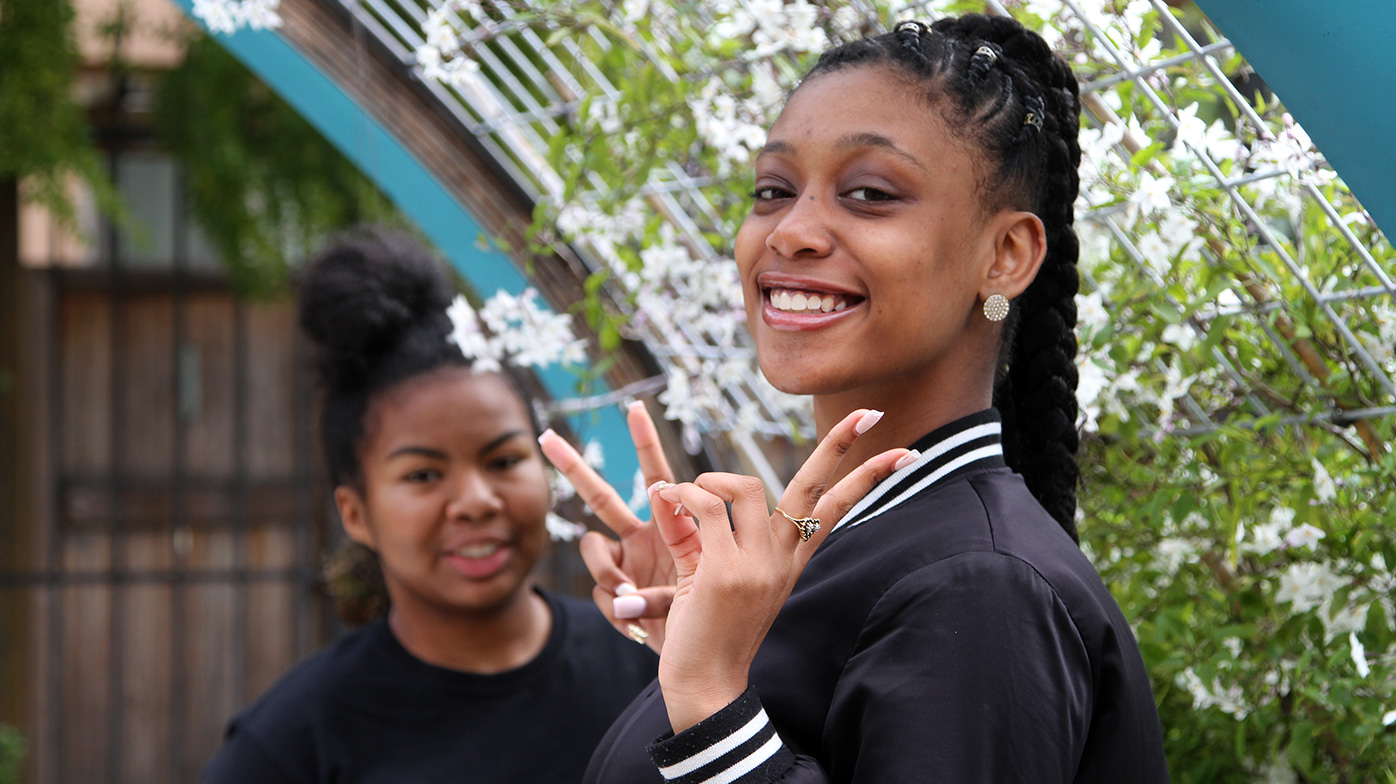 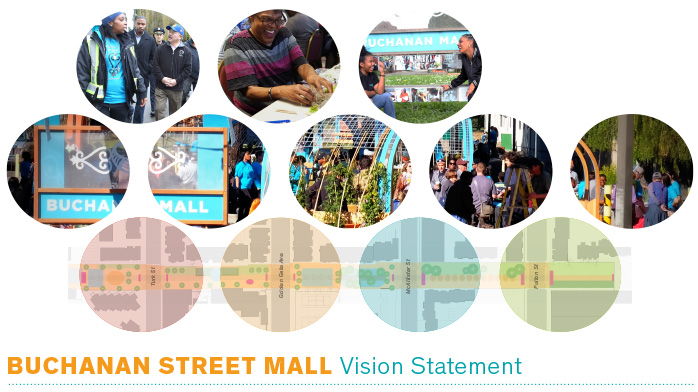 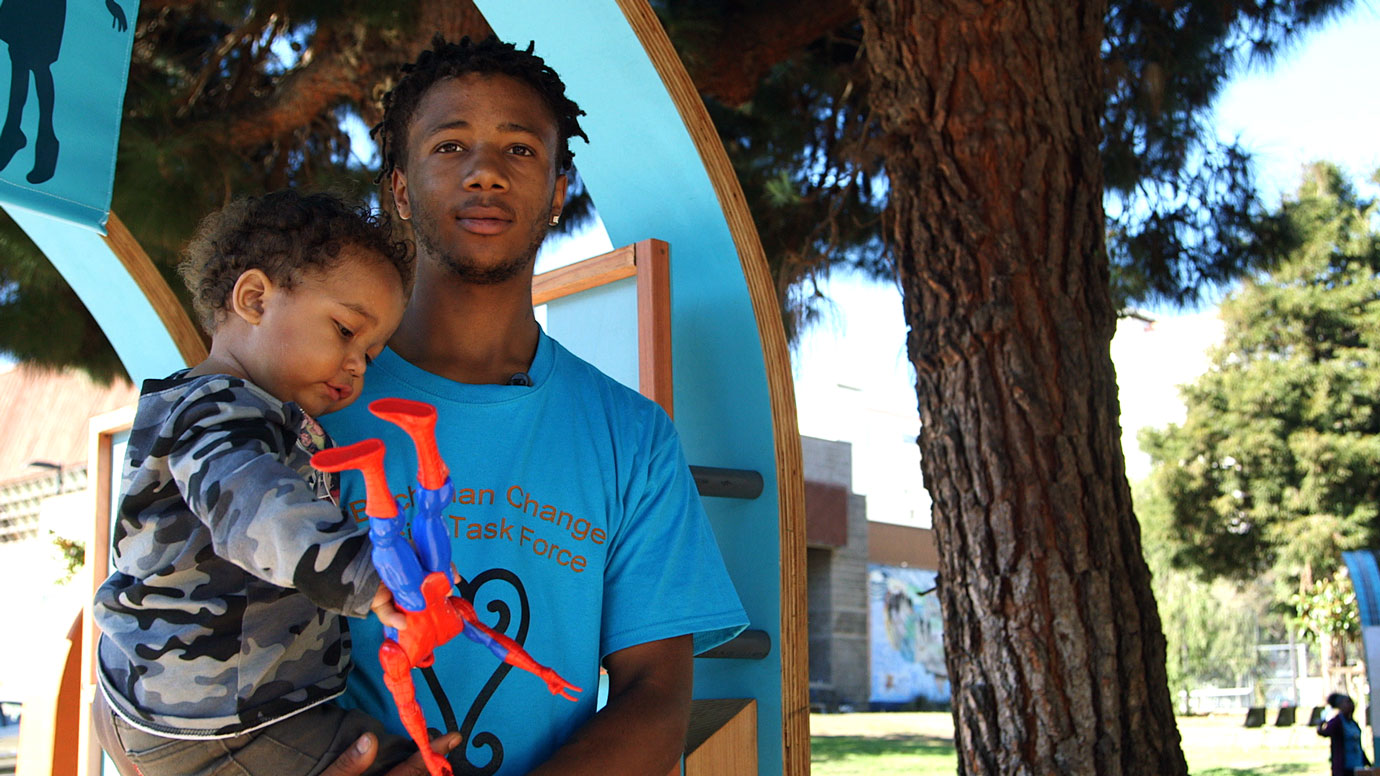 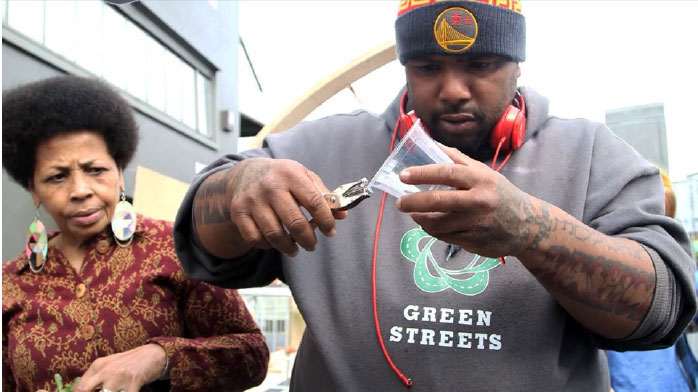 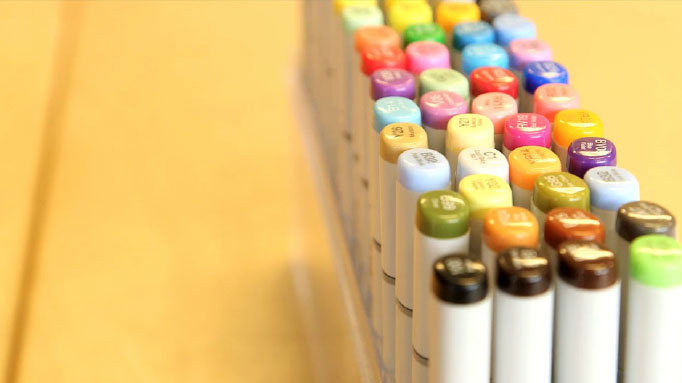 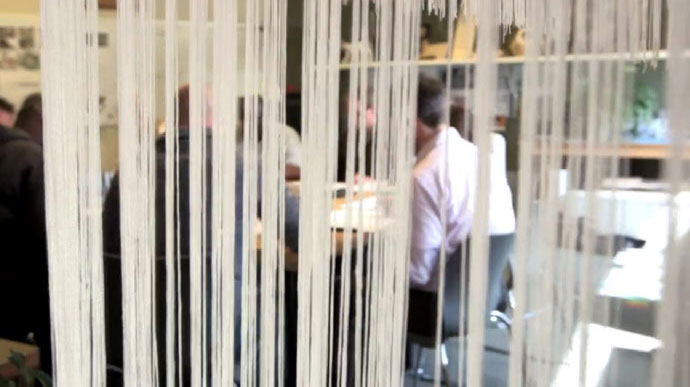 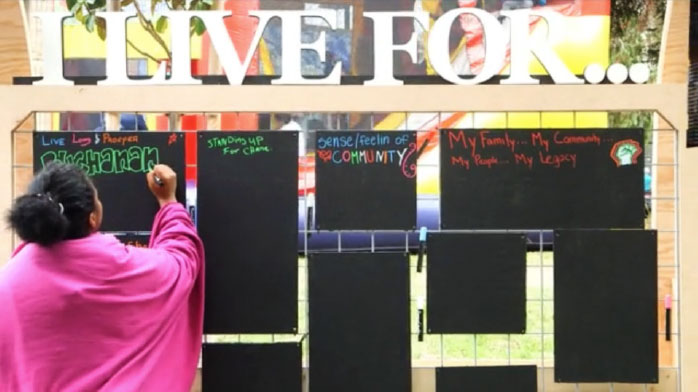 An extensive array of partnerships with the community surrounding the mall has been central to this project, and community storytelling has been a mainstay of the project design. We use film to explore with community members, public officials, and other stakeholders how place-based approaches to neighborhood improvement can flourish when residents take an active role as stewards of their community and agents of change. 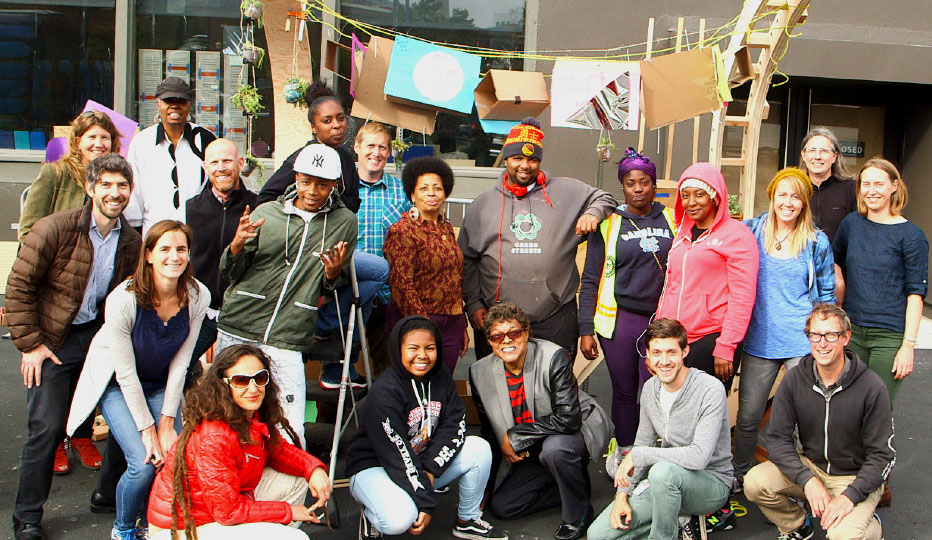 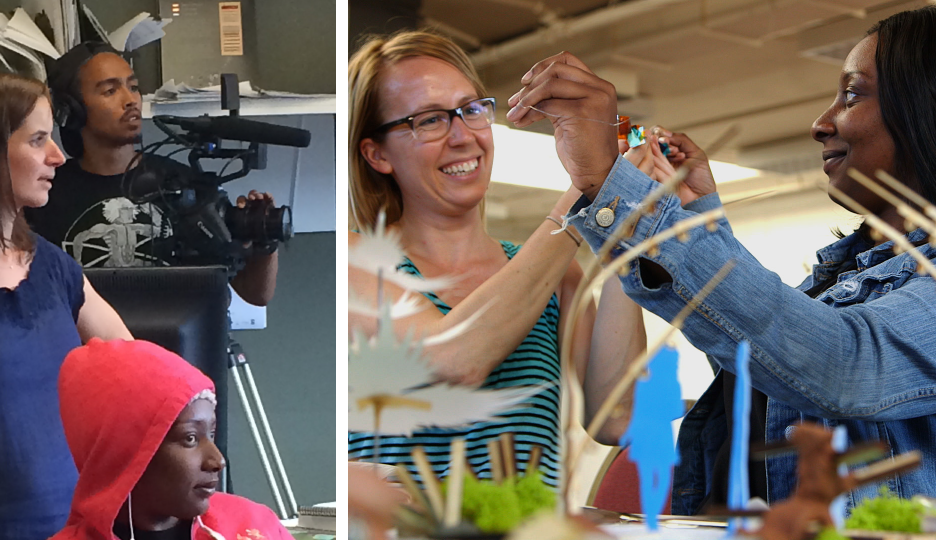